The monument of boy, Nello and his dog, Patrasche, sleeping under a cobblestone blanket is seen in front of Antwerp’s cathedral. This monument is designed by artist Batist Vermeulen. Nello and Patrasche Nello and Patrasche are the main characters of novel, A dog of Flanders written by English author Marie Louise de la Ramée, in 1872. […] 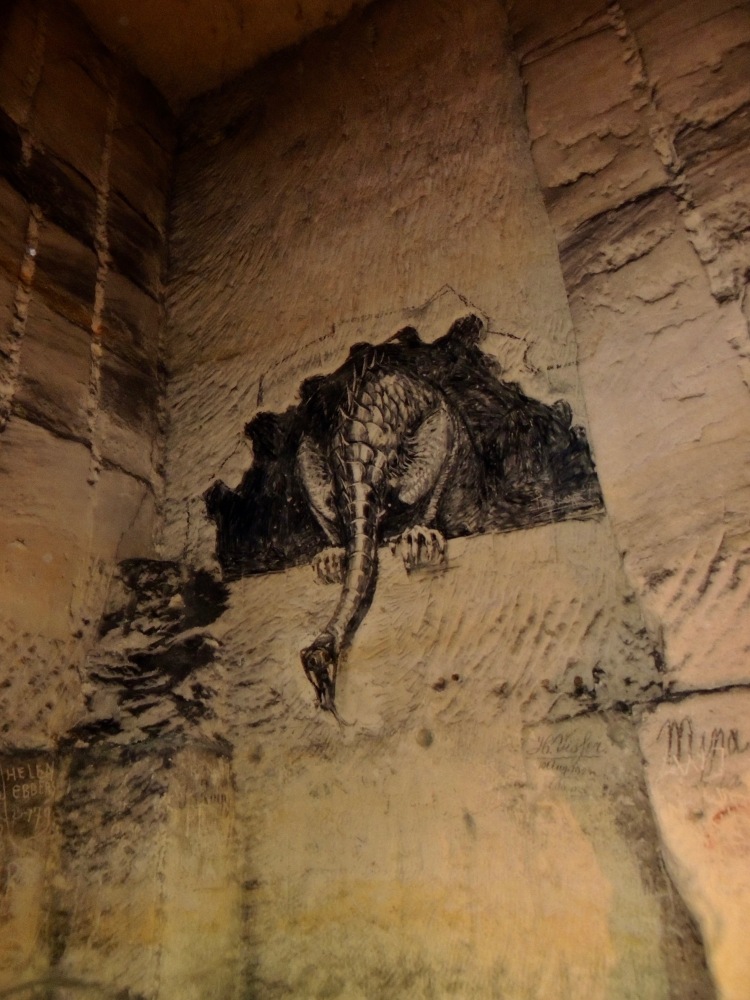 Maastricht is a city located in south east of the Netherlands. Some of the main attractions of Maastricht includes Christmas market, the university, man-made caves and river Meuse (dutch: Maas). In the valleys of river meuse is mount saint Peter, which is rich in limestone, an excellent building material. From about 1000 years, the mountain […]

In the region of Vaals, Netherlands there is a major tourist attraction, a point where borders between three countries: Belgium, Netherlands and Germany (Duitsland) meet. It was established in 1918. Drielandenpunt in Dutch means a land where three points meet and is the highest point in Nederlands. Below is the map of Drielandenpunt, showing the […]

Baarle is a village in the border of two countries, Belgium and Netherlands. This village is divided into two municipalities namely Baarle-Nassau, belonging to North Brabant province in Netherlands and Baarle-Hertog which belongs to province of Antwerp in Belgium. The border which runs in between these municipalities is not curved or straight. Instead the border […]

Mother’s day originated in 19th century, when in United states, Ann Reeves Jarvis, a social activist, helped in starting ‘mothers day work clubs’. The aim of the club was to teach local women how to take care of their children. After death of Ann Reeves Jarvis, her daughter wanted to honor the sacrifices mothers made […]