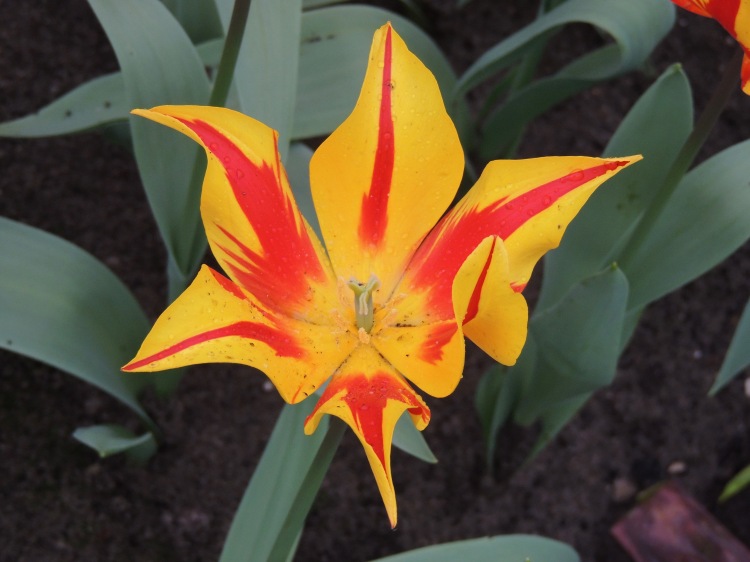 Keukenhof is 68 years old, worlds largest flower garden, in Lisse Netherlands. It was initiated as a source of herbs for a castle’s kitchen in 15th century, which was later converted as spring park for public in 1950 with 236,000 visitors. It is opened every year from March-May, with a flower parade organised in April. The […]