Hasselt is the capital of Limburg, Belgium. Normally it is a quite town, but the city is always active during weekends with different activities. Hasselt is famous for speculoos (spiced biscuit), Jenever drink (traditional liqour) etc., At the city centre stands an old building named as ‘The Sweert’, a pharmacy. Since 1713, this building is […]

Baarle is a village in the border of two countries, Belgium and Netherlands. This village is divided into two municipalities namely Baarle-Nassau, belonging to North Brabant province in Netherlands and Baarle-Hertog which belongs to province of Antwerp in Belgium. The border which runs in between these municipalities is not curved or straight. Instead the border […] 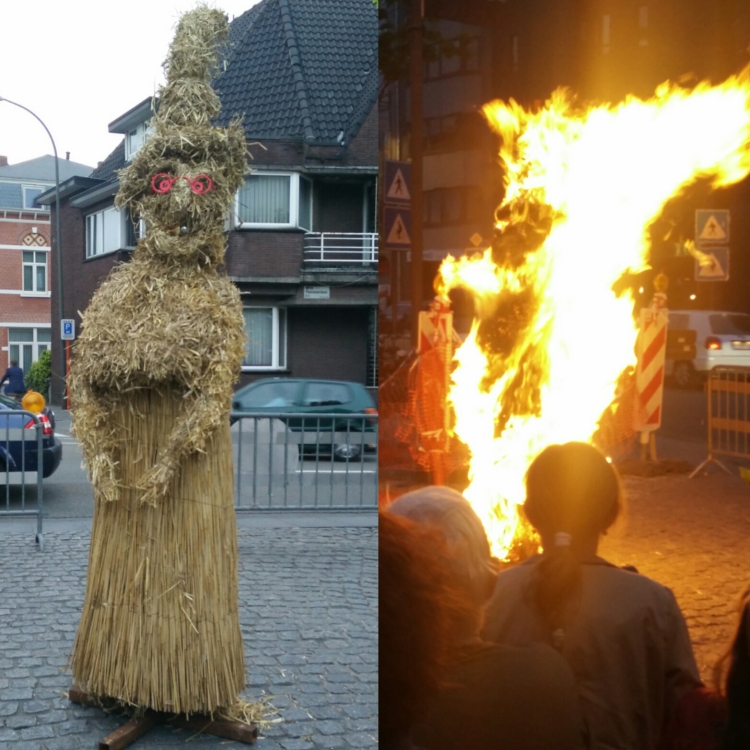 Meiavondviering (May evening) takes place every year at the end of April in Hasselt, Belgium. Hasselt has been following this tradition from mid-16th century. A large doll, made from birch tree is burnt. This doll represents winter, which means metaphorically ‘burning the winter and welcoming spring’.

Monde Sauvage Safari Park is in Liege, French speaking part of Belgium. The animal park has more than 1000 animals of 273 different species from 5 continents. We reached the destination by car. The tickets were bought through Groupon, as it was on offer, otherwise the tickets cost 22 euro/person and 4 euros for parking. […] 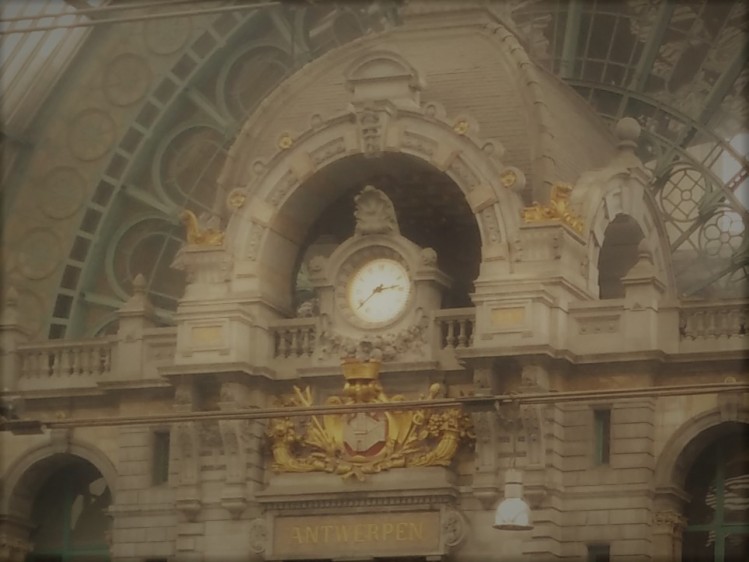 Mother’s day originated in 19th century, when in United states, Ann Reeves Jarvis, a social activist, helped in starting ‘mothers day work clubs’. The aim of the club was to teach local women how to take care of their children. After death of Ann Reeves Jarvis, her daughter wanted to honor the sacrifices mothers made […]

This is one of my favorite event organized at Antwerp once in every two year, around mid April. This takes place in a field at Berendrecht, Antwerp. Around 160,000 tulips are grown in this region every two years. It is said that around 450 years back, first tulip bulbs arrived from Antwerp port. A huge […]